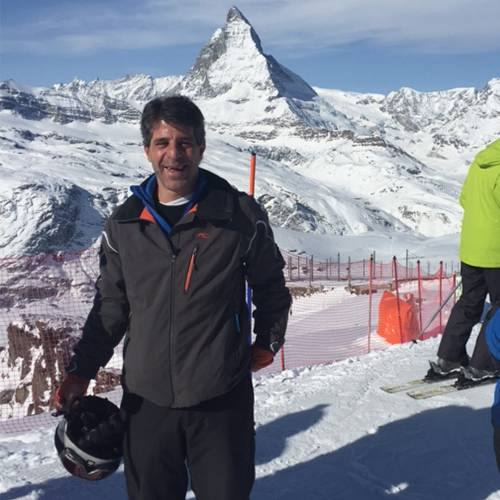 Joe Manko, Jr. has over 20 years of investment experience, predominately in the asset management, investment banking, private equity and corporate securities markets. From 2005-2010 Mr. Manko was a Partner and Chief Executive Officer of Switzerland-based BZ Fund Management Limited, where he was responsible for corporate finance, private equity investments, three public equity funds and the firm’s Special Situations and Event-Driven strategies. Prior to that Mr. Manko was a Managing Director with Deutsche Bank in London where he was head of their European and Asian Equity Capital Markets business. He began his investment banking career at Merrill Lynch as a Vice President in Hong Kong.  Before beginning his investment banking career, Mr. Manko was a corporate finance attorney at Skadden, Arps, Slate, Meagher & Flom. Mr. Manko has served on the board of several European companies, participated in numerous successful shareholder value creation strategies and helped companies raise substantial amounts of growth capital. Mr. Manko earned both his B.A. and Juris Doctorate from the University of Pennsylvania. 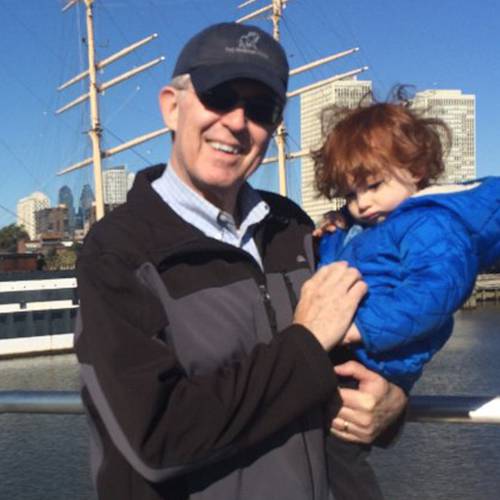 Mike Howe has over 30 years of investment experience, predominantly in the trading, research, investment banking and investment management segments of the industry. Mr. Howe was a Co-Founder and Managing Director of Mufson Howe Hunter & Company, as well as President of its affiliated broker-dealer. Prior to that, Mr. Howe served as President of Susquehanna Financial Group where he was responsible for research, investment banking and proprietary investing. Prior to joining Susquehanna, Mr. Howe was the Director of Research and a Senior Research Analyst at Butcher & Singer. Before entering the investment industry, Mr. Howe served in senior finance, marketing and engineering positions with General Signal, General Electric, Honeywell and a spin-off from RCA, where, among other responsibilities, he designed satellite and telecommunications equipment, and robotics systems (including the control system for the Space Shuttle robot arm). Mr. Howe holds degrees from The Wharton School of the University of Pennsylvania (MBA), The Moore School of the University of Pennsylvania (MSSE) and Villanova University (BEE), where he was elected to Tau Beta Pi and Eta Kappa Nu. 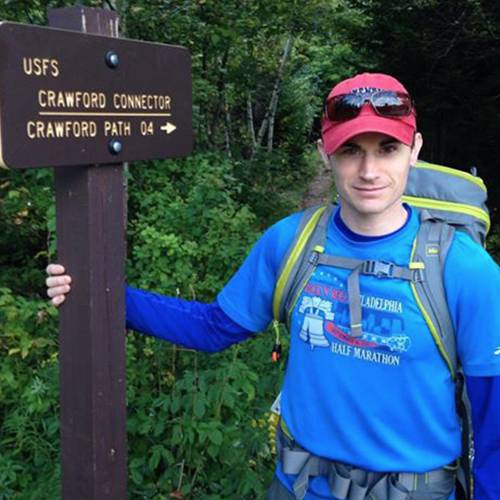 Dave Achey has over 10 years of buy and sell-side investment experience with emerging growth companies, including private equity, venture capital, and M&A advisory for public and private companies. Mr. Achey also serves as a member of the Physical Sciences Advisory Committee at Ben Franklin Technology Partners. Previously, Mr. Achey was a Director at Mufson Howe Hunter & Company and a Summer Analyst at Lehman Brothers. He graduated from Franklin & Marshall College with a B.A. degree in Business. 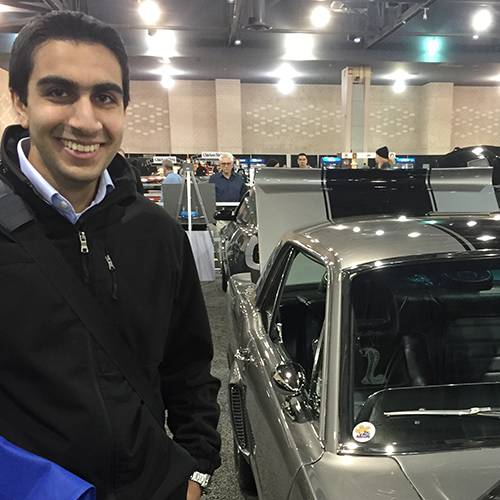 Social Responsibility:  As engaged participants in our community, Horton employees are Board of Directors members and volunteers at the following organizations.

Young Friends of the Philadelphia Museum of Art (www.philamuseum.org/youngfriends)